Even so, comets that are accessible to the Average Joe, outfitted only with his eyes or a pair of binoculars, still remain rare and fleeting. 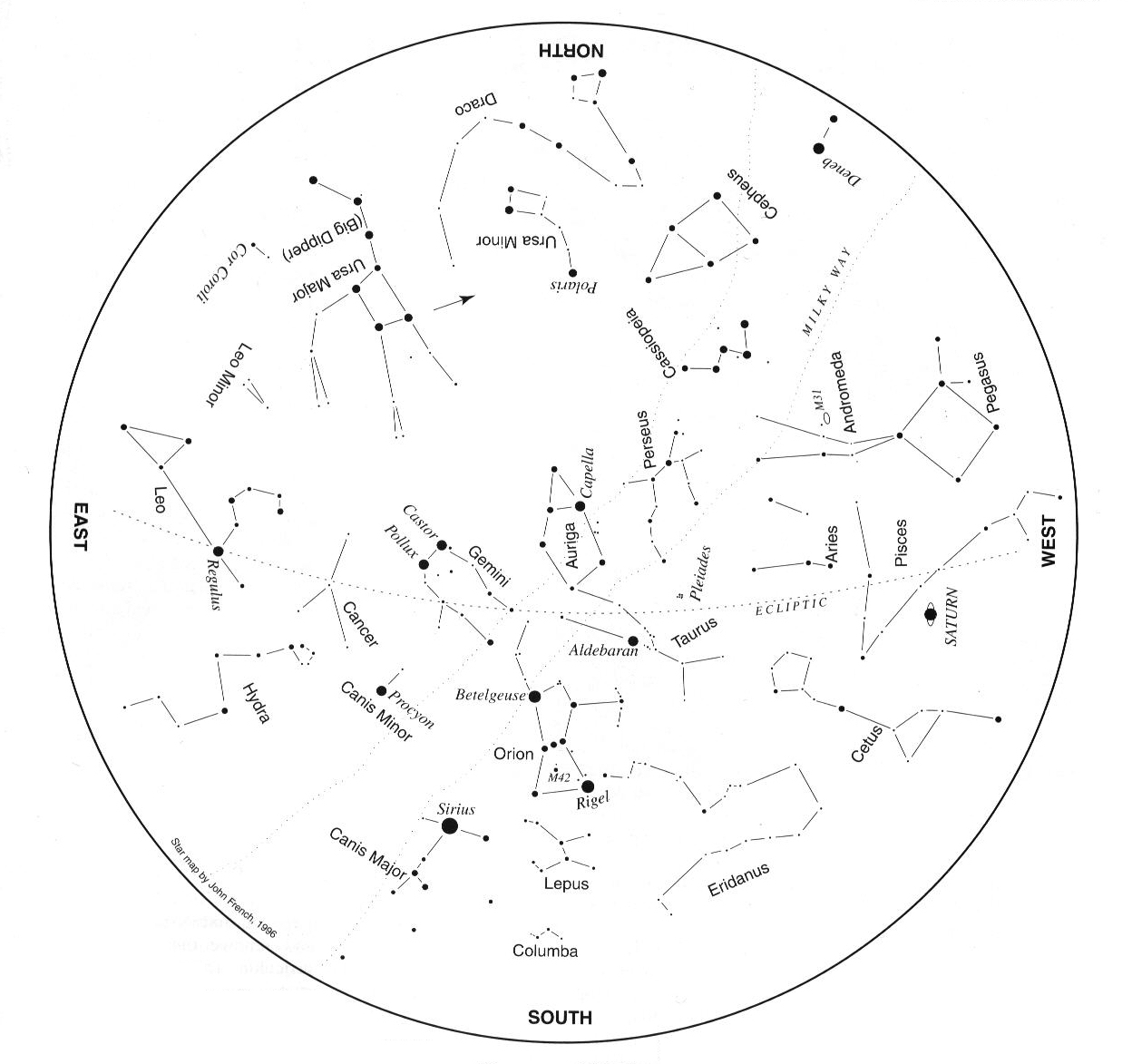 We will be lucky enough to have such a comet in our midst this month. What a great way to start off a new year!

Comet Lovejoy was discovered only this past August and is now making a transit across the skies of the Northern Hemisphere.

For two weeks now it has been naked eye visible in dark sky locations. But, as mentioned in a previous column, that does not mean Niagara County. Even though our rural residents think they have starry skies, they don’t. Light pollution from all our homes, the cities of Lockport, Niagara Falls, and Toronto corrupt our night time skies and we see only a fraction of what we should...a very small fraction. If we were to see Comet Lovejoy with the naked eye in New York State, we’d have to be in southern Allegany County or the Adirondacks.

But, that doesn’t mean we are out of luck. With even a simple pair of binoculars you will be able to see Lovejoy in the Niagara County skies. The best time to look is between 10:00 and midnight, and preferably on a day when the moon’s light has waned as it will make the sighting slightly difficult. We won’t have a New Moon (“no moon”) until the 20th of January.

To find the attractive comet -- which will appear as a bright green fuzz ball -- this week look in the sky between the constellations of Orion and Eridanus (see the accompanying star chart). Next week, look between Orion and Cetus. During the moon-free week around the 20th, look between Taurus and Aries. During the last week of January, it will be between Perseus and Pegasus.

While conditions won’t be perfect next week with the full moon, we have at least two weeks, maybe even as many as three, thereafter before the comet will disappear from the view of field glasses.

Take advantage of that and savor the sight. We “backyard astronomers” don’t often get a chance to see comets. We might not have another chance for years.

Bob Confer lives in rural Gasport where he will be outside freezing trying to see Comet Lovejoy later this month. Follow him on Twitter @bobconfer or email him at bobconfer@juno.com.
Posted by Bob Confer at 5:33 AM